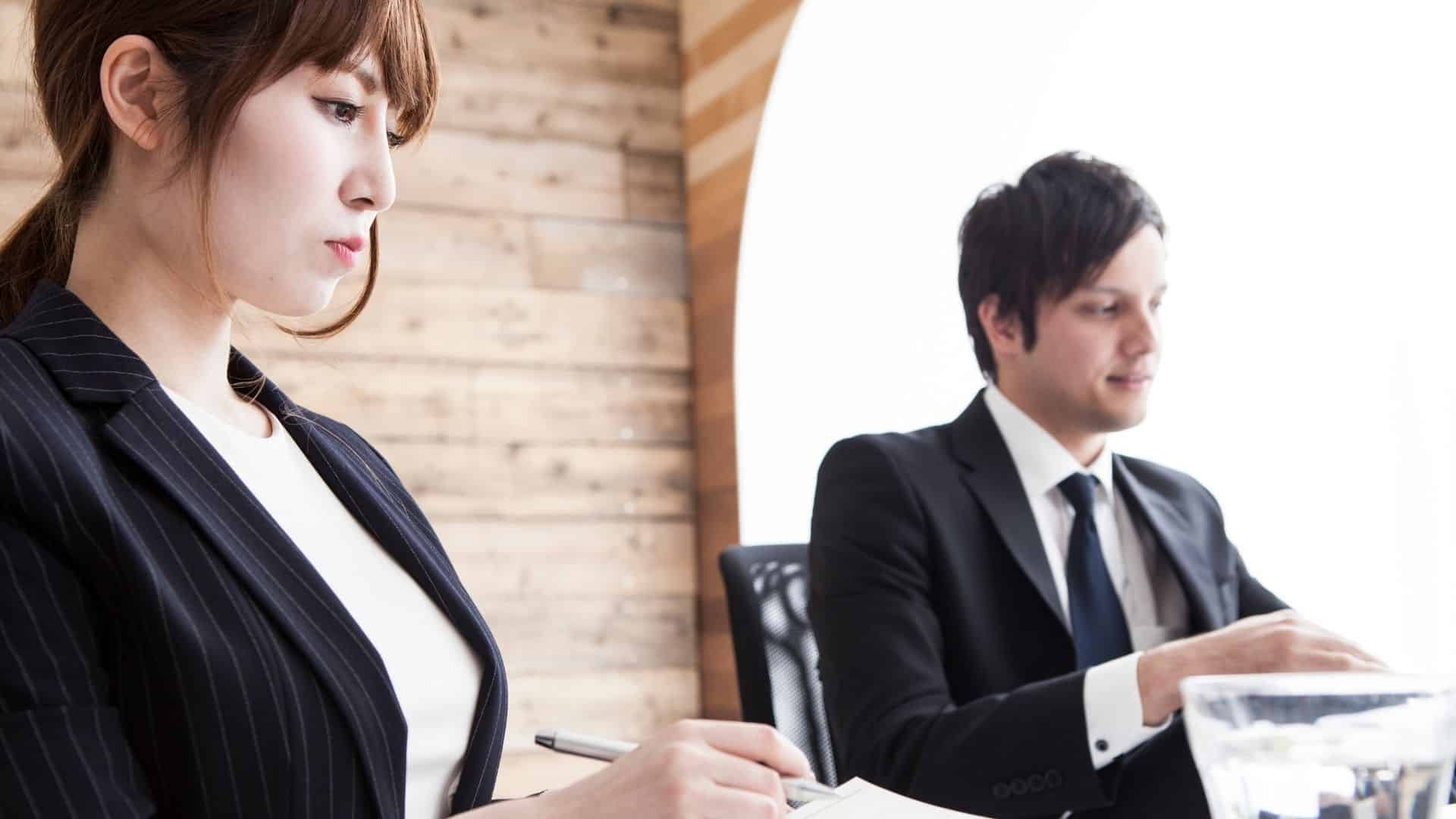 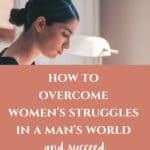 If you are eager to make your mark in the world of business, you could be in for a rude awakening. While we are living in the twenty first century, the senior leadership world of business is still male dominated. This makes it difficult for women to be heard, listened to, respected and promoted. We’re going to discuss a few of women’s struggles in a man’s world and a few tips to help you push past them and succeed anyway.

Women’s Struggles in a Man’s World

The idea of competing against a tall, white, handsome man with fewer qualifications and less experience than you isn’t anything that you think you should be concerned with, but how many times will he be offered the job after interview compared to you? You might be surprised.

To make it in a man’s world, you need to be cutthroat and work harder. Unfair, but true.

We will forever spend our days having to prove:

Not so long ago, a woman nearly made it into the White House. She knew her worth. You need to find an inner confidence that you can exude so unscrupulous bosses know not to mess with you. When you head into meetings, enter with your head held high and forget about being the only female in the room.

If you think of yourself as an equal, you may find that a respect slowly develops within your male counterparts.

Don’t feel the pressure to speak up every five minutes just to make noise. Make your contributions purposeful so people know to listen when you speak. The men in the room may be raging with testosterone and might be eager to dominate the conversation.

You might like this video from my YouTube channel I did about believing in yourself and having the faith and courage to know you can do anything. Now while this video talks mostly about how to find self confidence and self love after leaving an abusive relationship, the message is still loud and clear.

You need to have faith in who you are and know your worth.

We want to bust down doors chanting and yelling about how amazing we are and “look at us dammit, we’re just as good, if not better than the man”, but this isn’t always such a wise approach.

We need to learn to not feel like we have to prove ourselves by yelling. This will do you no good. It’s important to stand out and be noticed but not in an aggressive obnoxious way either.

Take advice from your predecessors who have made it in your chosen field. There are female scientists, thinkers, and investors that are hugely successful. These individuals often do talks and lead discussions with their peers. Find webinars or groups that list these talks so you can get involved. YouTube is also a wealth of inspiration and knowledge.

Women who have competed against men are holding their own and are an inspiration to so many. They can tell you how they managed to compete and do well in their chosen field. Some female investors are part of the SureFire Capital Investment Club Powerful Network led by CEO Ariel Shlien. This is a company that invests into exceptional fund managers – some of them women.

I mean if you take a look around, women are becoming more seen and heard and being respected and appreciated for it. It may be a man’s world but we’re making some noise too so we don’t go unnoticed.

Knowing who to trust, who will be there to watch your back and having a good support system.

I mean, let’s face it, it can definitely still be a dog eat dog kinda world and even if you are in a mostly female workplace, it’s still nice to have one or two peeps you can trust and who will have your back.

Find an accountability buddy or a supportive friend

This article may make it appear that every single male in your chosen industry is some sort of misogynistic monster and this is obviously not the case. It’s important to recognize that many men that you work with are just as appalled at the way some women within the workplace are treated.

You need to hunt these allies down and form a support group that you can rely on should you feel unfairly treated or if you need someone to have your back in a meeting. Being part of a group at work can be inspiring, help you find your voice, and give you the push to go for that promotion or ask for a pay rise.

While it can be challenging to hold your own in business and industry, you can master the art of being a woman in a man’s world.

Women are still looked upon as ‘sexual’ creatures. Men are still checking out your butt, your boobs, your face, your legs, etc. You get the idea. Because of this, it’s hard to be taken seriously and hard for our potential employers or clients to truly understand how talented/skilled/professional we are.

Another place where we have to prove that we are more than just a pretty face. YES it’s exhausting and frustrating but it’s the reality of any woman trying to make it in a man’s world.

But don’t let any of these things stop you or deter you. You show the world who you are and what you’re made of and don’t let anything stand in your way ever. 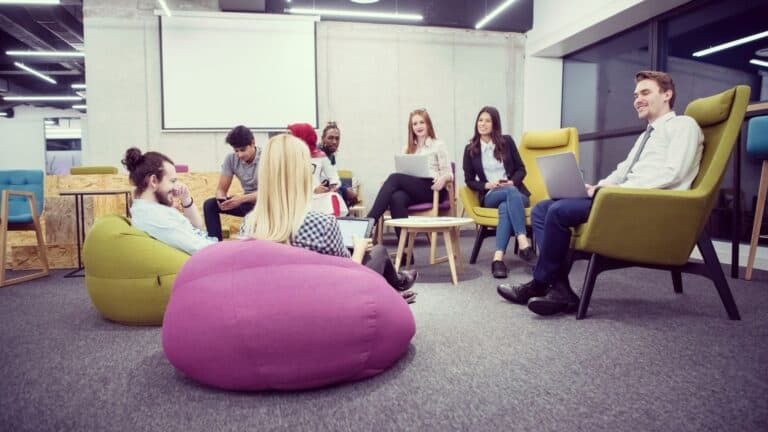 When we try to figure out the reasons that have caused a company to grow or decline, become a success or a failure, we often think it’s a simple cut and dry explanation. But the difference between failing businesses or successful ones is actually quite complex. Independent of the economic crisis of 2020, many start… 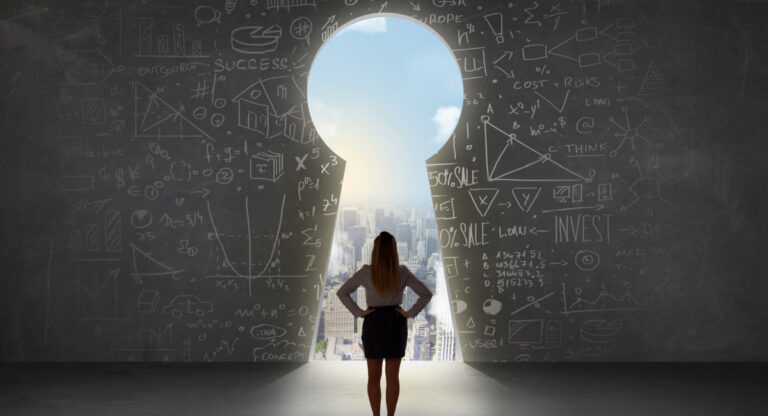 Do you ever sit and wonder how highly successful women got that way? Were they born with success in their blood? Who did they have to kill to be successful? I asked 7 fempreneurs if they could share their secrets on how to be a successful woman. Apparently they didn’t have to sacrifice anyone. I… 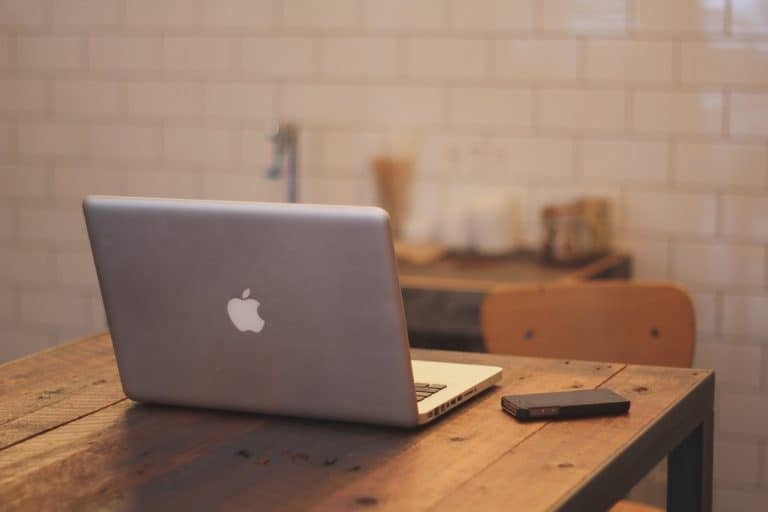 We all know one or two people that know a lot of stuff about a lot of stuff, right? I happen to be one of those people. I’m not bragging or boosting my ego, it just is what it is. I constantly learn, study, take courses, etc. One thing I know an awful lot about… 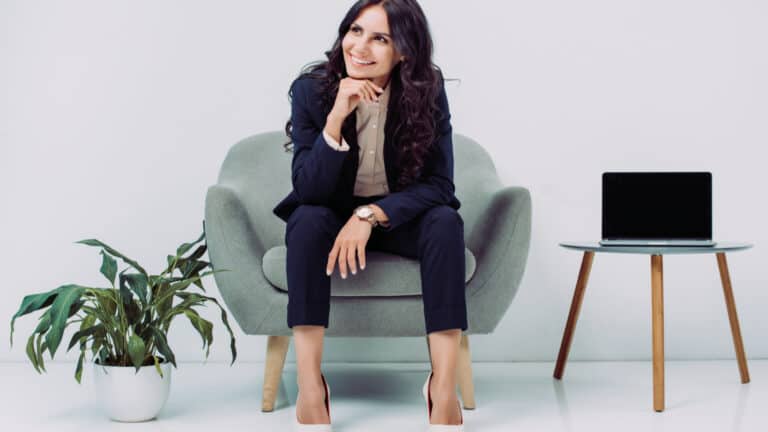 If you would have told me a year ago that I’d be writing a blog post on how to grow your email list I would have called you crazy, yet here we are. A couple of years ago, I put little to no value on my email list? Why? Because I sign up for a… 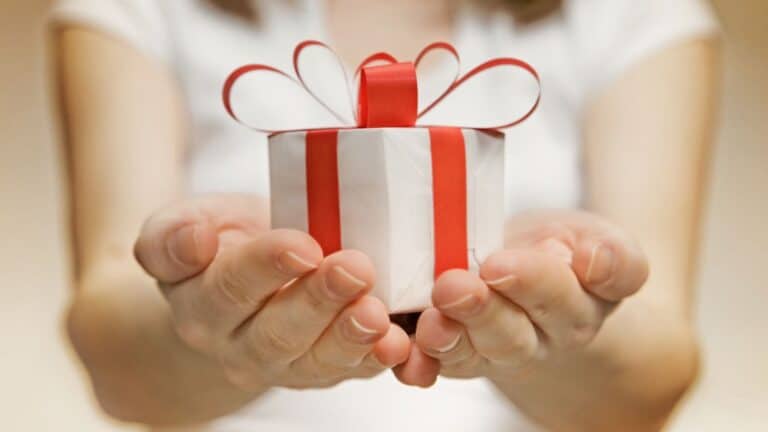 Is it almost already time to start thinking about Christmas? Ooph!! Where on earth did this year go anyway? What a fiasco. In light of all the chaos happening around the world, I still try to make things light and fun, like shopping! Here is my list of the best entrepreneur gifts that won’t break… 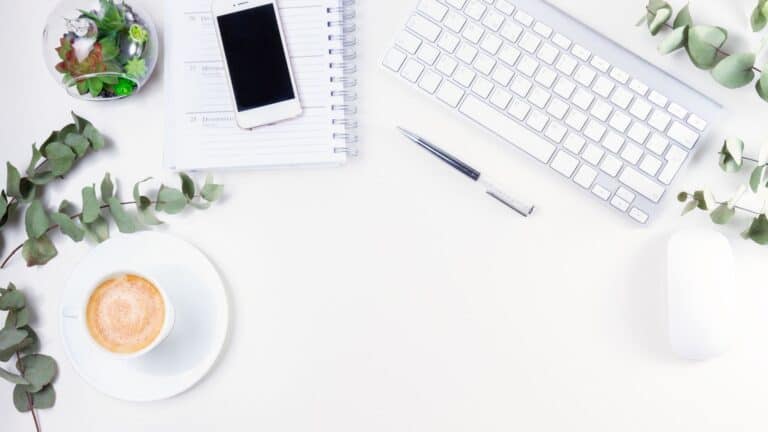 We all know one or two people that know a lot of stuff about a lot of stuff, right? I happen to be one of those people. I’m not bragging or boosting my ego, it just is what it is. I constantly learn, study, take courses, etc. I enjoy doing this. Today this article is…

This site uses Akismet to reduce spam. Learn how your comment data is processed.